The Gautrain, billed as “Africa’s first world-class modern rapid rail and bus service”, is an 80-kilometre stretch of railway between OR Tambo Airport and some of Gauteng’s wealthiest suburbs – Rosebank and Sandton in Johannesburg, and Hatfield, Pretoria.

It is, indeed, a world-class service. It is efficient, with ticketing machines that all work seamlessly; the stations are as clean as anyone would find in a modern European city; and the train coaches are comfortable and well maintained, without the graffiti that generally adorns trains and stations elsewhere. There are high levels of visible policing, both at the stations and in the train coaches. 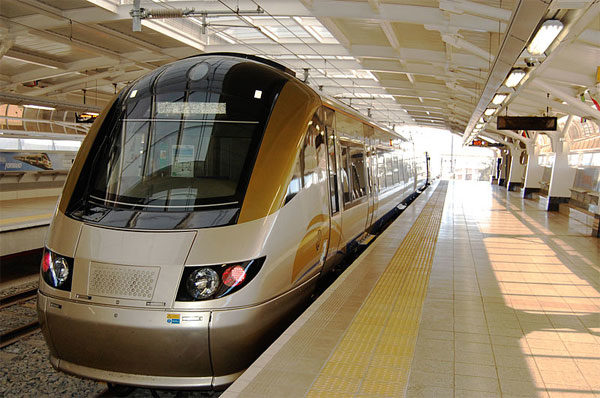 People of all ages, colours and genders use it, so that any passenger sample is representative of “the rainbow nation”. But, it is also expensive, with a monthly train ticket between Rosebank and Rhodesfield costing R1 459, more than half the monthly salary of most workers in South Africa.

This last long weekend, which comprised public holidays that, ironically, both celebrated the dawn of South African democracy in 1994 and affirmed the rights of workers, has seen massive protests across the country. Thousands of workers marched against the government’s proposed minimum wage. Some of the country’s major traffic routes were shut down by angry communities protesting against issues ranging from a lack of water to the alleged employment of foreign African nationals by trucking companies. The president cut short his trip to a gathering of the heads of Commonwealth countries to deal with violent protests in the North West province, with residents demanding the removal of the allegedly corrupt premier.

In Cape Town, thousands of people were adversely affected by a bus strike, with drivers demanding better salaries. The central railway line was closed for weeks, following the killing of a security guard at one of the stations, and as train drivers demanded safer working conditions.

Herein lies the paradox and the contradiction that is South Africa. On the one hand, a railway service that can compete with the best in the world serves the nation’s elite in the richest province, showing off the potential of the country, while on the other hand, an erratic, unsafe and poorly maintained railway service frustrates those on the underside of contemporary South African history, as they struggle to get to work and earn their meagre salaries. 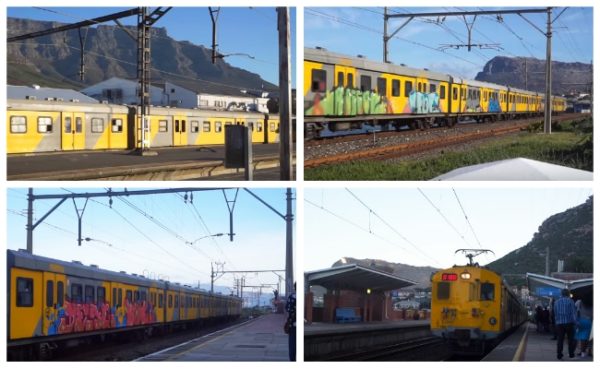 The “rainbow nation” works for the top 20% of the population, who take away more than 70% of the national income, while the majority – who are mostly poor and black – have to make ends meet on the outskirts of the “rainbow nation”, which they can only observe with anger and frustration. Little wonder, then, that numerous violent protests erupt around the country all the time.

The levels of inequality are simply unsustainable and pose the single most important threat to political stability and to the security of all, with violent crime also taking its toll on the lives and the psychological and emotional well-being of citizens. The social media and political discourse have become increasingly polarising, and the rhetoric around issues such as land is heating up. In the context of such income and social inequality, it is almost inevitable that many are radicalised, that those with little to lose wreak havoc, and that those who have assume narrow, defensive positions.

The extraordinarily poor political leadership of the ruling party over the last decade, in particular, and the obsession of the politically connected elites for consuming more and more – often corruptly and at the expense of the majority – have contributed in no small measure to the heightened inequalities and the sharpening of social tensions.

Business has been largely pliant and silent, and the obscene salaries paid to the leadership of many enterprises as some kind of reward for making profits within challenging conditions, render the private sector largely incapable of assuming moral and political positions regarding inequality and related social tensions.

It has been left to civil society organisations to take up cases on the streets and, particularly, in the courts, to oblige the government to respond to some of the critical issues in our society, and to face up to its failures.

But, unless there is palpable and significant change in the lives of ordinary people in the short term, it is likely that what some have referred to as a low-intensity civil war rooted in inequalities – inherited from the past and sharpened in the last decades – will explode even more regularly, more violently and with more devastating consequences.

The elevation of Cyril Ramaphosa as president of the country was hailed by the party’s propagandists as “a new dawn”. If the recent rate and intensity of protests are anything to go by, the country simply cannot afford yet another false dawn.