The recent passing of anti-abortion laws in Alabama in the USA was done with evangelistic religious fervour, with Governor Kay Ivey stating that the passing of the law was a “powerful testament to Alabamians’ deeply held belief that every life is precious and that every life is a sacred gift from God”. 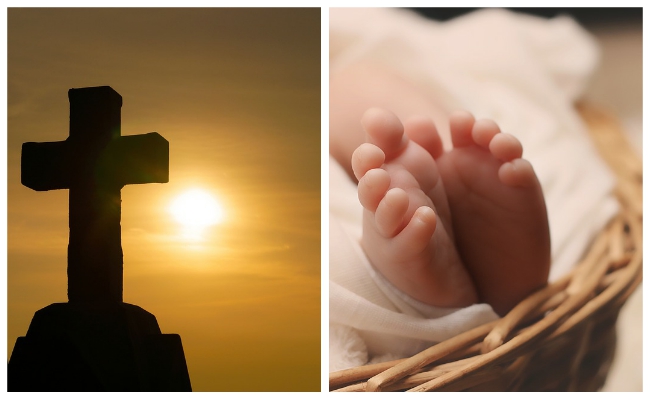 Alabama Senator Clyde Chambliss stated, “I believe that if we terminate the life of an unborn child, we are putting ourselves in God’s place.” 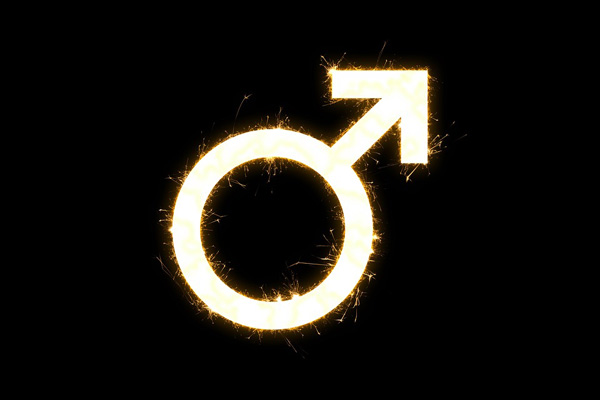 Yet, notwithstanding the “right to life” and “sanctity of life” arguments, Alabama has the death penalty for offences considered worthy of such. 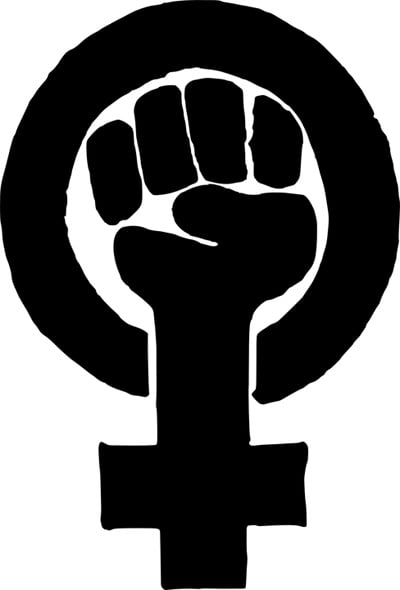 South Africa has banned the death penalty precisely because it contradicts the Constitution’s human rights principle of the right to life. As an affirmation of women’s rights, the right to terminate a pregnancy is recognised in South African law.

This raises the question about the cultural relativism of human rights: Are human rights absolute, or are they relative to cultural – including religious – beliefs and practices?

The Universal Declaration of Human Rights (UDHR) (1948) ascribes fundamental human rights and freedoms to all human beings, irrespective of context.

However, there are other charters or declarations on human rights, such as the African Charter on Human Rights (1986) and the Cairo Declaration on Human Rights in Islam (1990), that imply at least different interpretations, provisos for and practices of human rights in different political, social or cultural conditions.

While the UDHR is regarded by many as the universal standard-setting document for human rights globally, it has been critiqued as reflective of Western cultural values and political biases, with little sensitivity to or recognition of other contexts and value systems.

International covenants also affirm the cultural rights of individuals, communities and societies, with “the right freely to participate in the cultural life of the community” also embodied as a human right (Article 27 of the Universal Declaration of Human Rights).

What should happen when human rights clash with cultural rights? Which rights have supremacy? Who determines that?

The International Covenant on Economic, Social and Cultural Rights builds on the UDHR, and with regard to culture in particular recognises the right of everyone

a. to take part in cultural life
b. to enjoy the benefits of scientific progress and its applications
c. to benefit from the protection of the moral and material interests resulting from any scientific, literary or artistic production of which (s)he is the author.

“Cultural rights” affirm the rights of individuals and communities to shape their identities and to make meaning in terms of their own value and belief systems and traditions, to use the language of their choice, and to practise their religious beliefs without restriction.

Article 27 of the International Covenant on Civil and Political Rights states:

In those States in which ethnic, religious or linguistic minorities exist, persons belonging to such minorities shall not be denied the right, in community with the other members of their group, to enjoy their own culture, to profess and practice their own religion, or to use their own language.

The Cairo Declaration on Human Rights in Islam adopted at the Nineteenth Islamic Conference of Foreign Ministers in Cairo on 5 August 1990 broadly affirms the core principles of the UDHR, except that these rights are made subject to Islamic Shari’ah, which is described as an “Islamic way of life”.

Rights affirmed in the Cairo Declaration include life as a “God-given” gift (Article 2); that women are equal to men in human dignity, while the husband is responsible for the maintenance and welfare of the family (Article 6); free movement (Article 12); the right to work (Article 13); the right to the protection of moral and material rights to one’s creativity (Article 16); equality before the law (Article 19); and the right to express an opinion (Article 22). However, Article 24 states that “all the rights and freedoms stipulated in this Declaration are subject to the Islamic Shari’ah” and Article 25 declares that “The Islamic Shari’ah is the only source of reference for the explanation or clarification of the articles of this Declaration.”

In Islam, the Shari’ah comprises commandments, rules and regulation that are designed by God to protect and benefit all of humankind and is derived from the primary sources of Islam, the Quran and the authentic Sunnah, or teachings, of the Prophet Muhammad. The Shari’ah also includes scholarly consensus, legal analogy and interpretive reasoning. This allows the Shari’ah to remain relevant to changing social and cultural circumstances.1

This description resonates with that of the Vatican in interpreting the Bible and issuing new rules for those subscribing to the Catholic faith to abide by.

Religious belief is fundamental to many cultures, to individual and group identities and to the moral codes by which people live and relate to one acnother. Such beliefs impact directly on human rights. 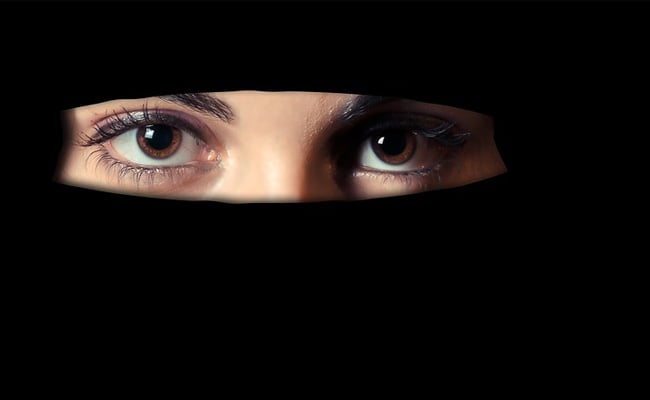 As referenced at the beginning of this article, the right of a woman to terminate an unwanted pregnancy is regarded by human rights advocates as fundamental to gender equity and to the rights of women to determine what to do with their bodies. But in Catholic majority countries, abortion is generally outlawed completely (as in Nicaragua and Malta), or is permitted only if the mother’s life is in danger. The same applies to Muslim majority countries, and for the same reason – that life is regarded as sacred, and that life begins at conception.

South Africa has a Constitutional Court to determine the primacy of rights when cultural rights conflict with human rights. And yet, even when the law affirms a human right over a cultural right, it does not mean that people’s deeply held religious beliefs and cultural practices will change.

As the Alabama anti-abortion legislation has shown, the practice and sustainability of human rights are directly related to whether such rights are embedded within the culture of a community or society or not.