This event has been cancelled.

Walking with herders through a place where goats worship the bushes and God’s dog sweetens the meat...: Animal and plant ontologies in Namaqualand and elsewhere in the KhoiSan revival (CRG Seminar)

Walking ethnographies have recently been added to the the list of participatory methods used to study pastoralists. The walking ethnography or go-along method provides data that the usual sit down interview is unable to bring to the fore. 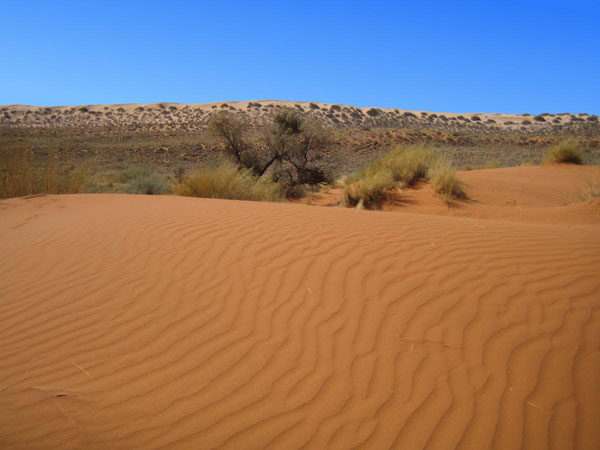 The pastoralist’s or herder’s practice takes place outside and it is further a mobile activity that is thus best understood or learnt in action. For this reason this project with Nama pastoralists in the dry arid regions of the Northern Cape, South Africa, has been walking with herders and learning from them literally on the hoof.

The case study has set up a pedagogy in the research that purposely re-frames the learning and research experience. Instead of the sit-down interview where the researcher often leads discussions and drives the interaction, walking ethnographies with herders attempts to shift this power dynamic between researcher and researched. In our interactions the herders lead us and they in turn follow the animals and the animals in turn seek out and engage with the plants.

“Watching them in practices reveals a series of unique perspectival shifts that allow us to see herders as the developers of unique knowledge of the ecology, the animals and the management of these resources in challenging environments.”

The form has produced novel research data and has begun a recasting of the expertise and experience of the herders. Watching them in practices reveals a series of unique perspectival shifts that allow us to see herders as the developers of unique knowledge of the ecology, the animals and the management of these resources in challenging environments. 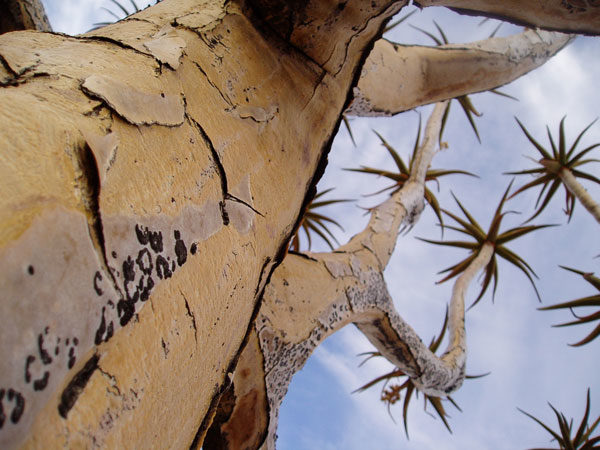 This paper will thus give vent to the novelty of this method and explore the walking ethnography as a multispecies and multisensorial classroom where anthropologists learn from ecologists who in turn learn from herders who again learn from animals who are then taught by plants. When following herders we are lead into a world of entangled learning and a co-mingling of ecologies, animals, matter and mythologies both “scientific” (ecological models) and “indigenous” (giant water snakes and God’s dog).

“This project in the dry arid regions of the Northern Cape has been walking with herders and learning from them literally on the hoof.”

Over the last eight years (2004-2012) he has been working in the Department of Anthropology and Sociology as the Tutorial Programme Coordinator and as a lecturer. Prior to this (1999-2003) he worked as a research fellow at the Programme for Land and Agrarian Studies (PLAAS). As a research fellow at PLAAS he was involved in doing fieldwork among the Khomani San of the Southern Kalahari. This research served as the basis for his PhD dissertation titled Genealogies and Narratives of San authenticities.