“The idea was that in countries that had such major economic problems, which often have to do with politics, it was weird that political economy analysis was so completely absent in public debate. EPGA’s ambition was to help remedy that.”

Cliffordene Norton interviews Rahmane Idrissa, a political scientist and a historian, who founded and runs the think tank EPGA, based in Niamey, Niger. 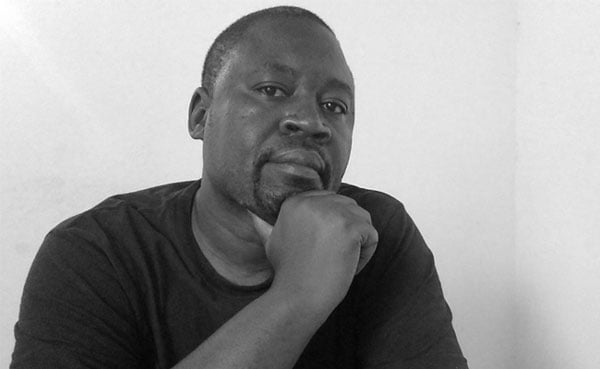 Why was EPGA established, and what is its focus?

EPGA, which stands for “Political Economy and Autonomous Governance”, was established to popularise political economy among decision-makers in Niger and other francophone countries in West Africa. It came out of a training programme in political economy. The idea was that in countries that had such major economic problems, which often have to do with politics, it was weird that political economy analysis was so completely absent in public debate. EPGA’s ambition was to help remedy that.

How is the think tank’s research applied to influence decision-making in the government?

Not much, actually. In Niger, the reality is that the government budget does not fund policy, but rather the running of government and current affairs, salaries and things like that. To promote a favoured policy, ministers with an agenda often have to be creative in terms of fundraising, because there is no government vision or commitment that could provide finances.

In this context, unfortunately, policy-making is often offloaded to development aid, and, in fact, EPGA has often worked with aid organisations or with organisations supplying knowledge to aid agencies, for instance, the Dutch institute Clingendael.

“One must add climate change or environmental change in there. There are many questions – with serious impacts for both West Africa and Europe – which need to be raised, and which EPGA cannot tackle on its own. The state is a unifying entry point for all those issues.”

That is not ideal in view of the initial agenda of EPGA, but it is a good way to acquire experience, a network as well as funds that keep the think tank alive.

What does your work on migration, security issues and traditional governance entail?

At EPGA, we have this big ambition to team up with organisations in West Africa, such as LASDEL in Niamey, but also in Europe, such as the African Studies Centre of Leiden, where I work, to develop a research agenda covering the “regalian state” across the Sahel.

This refers to the state that works, or is supposed to work, in areas such as security and law enforcement, justice, regular administration and taxation at both national and, especially, local levels. It also deals with how the extremely complicated and harrowing issues of war, endemic violence and migration are proving to be the test that will make or break states in the region, with cases ranging from the severe state recession of Mali, to more resilient cases seen in Burkina and Niger.

One must add climate change or environmental change in there. There are many questions – with serious impacts for both West Africa and Europe – which need to be raised, and which EPGA cannot tackle on its own. The state is a unifying entry point for all those issues.

You recently wrote an article for the New York Review about your experience of the corona epidemic when Niger was first affected. Has your perception of the epidemic and the Nigerien government’s response changed since that article was published on the NY Books website (29 March)?

I think that when I was there, the government in Niger reacted on the basis of the advice it was receiving from the WHO, which was predicting millions of deaths in sub-Saharan Africa. It was presumed that if the COVID-19 epidemic had brought European countries so low, its impact in Africa was going to be something much more severe.

So, the government tried to adopt rapid preventive measures, and instead of reinventing the wheel, they just imported the measures implemented in Europe, especially in France. 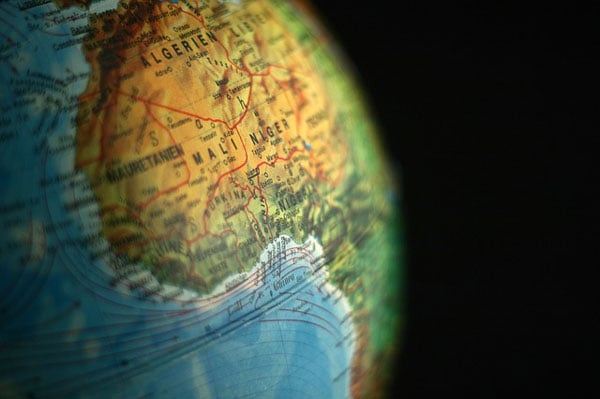 Well, in fact, not all of the measures, since it was clear that there were such immense differences between France and Niger that imitating the French would not work. So, the measures were really half measures, and they were incoherent. They could not work in the way hoped, and this antagonised the population.

Since then, there has settled the impression that for reasons yet unknown, the epidemic is proving less violent in Niger and many other African countries, and the measures have been relaxed.

In some countries, like Benin, which is Niger’s southern neighbour, they went from the beginning with what one might call the full Swedish way: giving advice to the population to be cautious and adopt life-preserving behaviour, but with no impositions from the government. I think that other African states, including Niger, are moving in that direction.

Is EPGA currently focusing on the corona epidemic? If so, will the think tank’s focus shift after the epidemic?

No, we are not doing any work on the epidemic now, but we most certainly will do work based on its impact, especially its political and economic impact, once we have a clearer sense of its effects.

We believe it is too early to develop a study, given the kind of work that we do. But, since EPGA works with LASDEL, and LASDEL is based in Niger and Benin, we are thinking of a comparative study on these two countries, which have had very different initial responses to the epidemic.

What goals does EPGA hope to achieve in 2020?

To conduct more research on the wars in the Sahel region, and establish the bases for developing the big project I told you about – for which we’ll also need to develop a strong and serious proposal and get grants to allow us to do the work.