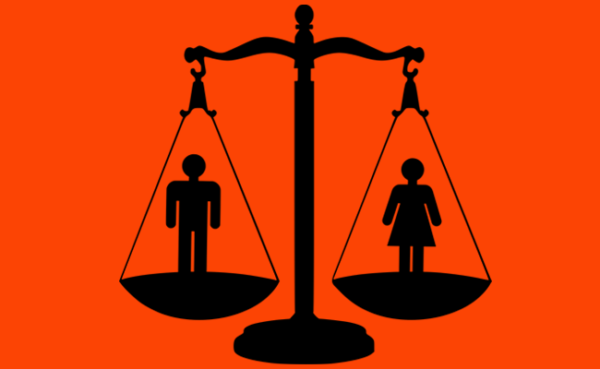 ActionAid is headquartered in Johannesburg and has its roots in the Dutch anti-apartheid movement. Tell us more about this history / the connection with South Africa.

ActionAid Netherlands is indeed the successor to the Nederlands Instituut Zuidelijk Afrika (NIZA), an organisation that was created as a merger of three former Dutch anti-apartheid groups. From the old days of the anti-apartheid movement, AA NL has kept its strong sense of solidarity.

For me personally there is another connection, because my first job was actually with one of the Dutch anti-apartheid groups, so I have in a sense come back to my roots, after doing many other things in between.

This NGO operates in 45 countries across the world. What have been the most inspiring stories from any country thus far?

There are so many stories! I have been with ActionAid for only a year. For me personally it was inspiring to visit the Malindi Rights Forum in Kenya. This is a women-led organization that is based on the coast, where salt mining companies have forced people from their lands and are causing all kinds of other problems.

The Forum has achieved many things, including the formal recognition of women’s rights to land in a culture where this was not common traditionally. Unfortunately, salt mining continues to this day and there are still many problems in this area. But it is inspiring to see how people are resisting and managing to take initiatives every day that help to improve their position.

What are the biggest challenges with regard to women's rights in South Africa and the Netherlands respectively? How does ActionAid contribute to solutions?

ActionAid’s focus is on developing countries, but we acknowledge that there’s still work to do in the Netherlands as well.

ActionAid in South Africa works on topics such as ending violence against women, land rights and gender equality in general, and empowering women in mining communities.

In the Netherlands we are aware that too few women have leadership positions in politics, the corporate sector or in academia. Just recently it was in the news that the country has dropped 11 places in the Global Gender Gap Index, to 38th position (South Africa is 17th).

ActionAid Netherlands tries in various ways to raise awareness about the need to strengthen women’s rights worldwide. Internationally, ActionAid Netherlands works together with AA South Africa and others to lobby for a binding treaty on business and human rights that would create a level playing field, forcing multinationals to adhere to common minimum standards in the human rights area.

The focus of ActionAid is to introduce a feminist perspective into the negotiations on such a treaty. In general, we try to build solidarity between the Netherlands and the women we work with, to create an international, feminist movement and stimulate positive changes.

How can people get involved?

ActionAid is always looking for people who are ready to donate their time or effort or to provide financial support! Look up the ActionAid website in your country and check out what seems to be the most suitable way for you!

For the Netherlands you can check out https://actionaid.nl/doe-mee. For South Africa, there is https://www.actionaid.org.za.