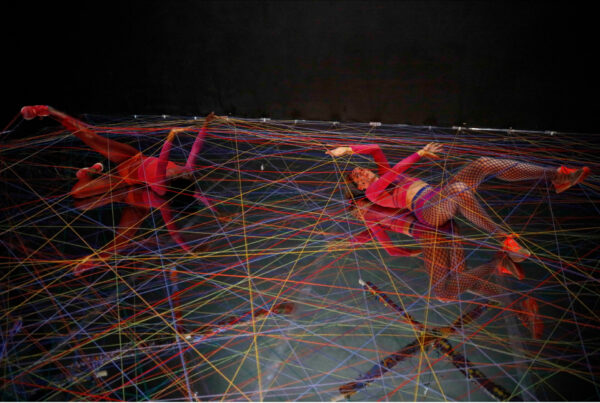 In partnership with Pro Helvetia-Zürich and Pro Helvetia-Johannesburg, the Institute for Creative Arts (ICA) is proud to announce two performances of Hominal/Xaba – at 19:00 on Sunday 4 and Monday 5 September in UCT's Hiddingh Hall.

The series Hominal/xxx was initiated by Marie-Caroline Hominal in 2015 as a collaborative triptych primarily focused on questions of authorship, appropriation, and transformation. For each iteration in the series, Hominal invites an artist, stage director, choreographer and/or visual artist to explore these questions via different modes.

Hominal/Öhrn with Markus Öhrn was created in 2018 at Théâtre Vidy in Lausanne, and Hominal/Xaba with Nelisiwe Xaba was created in September 2019 at La Bâtie festival in Geneva. The titles of the works are composed only by the names of their authors – this unites them while also dissolving the very notion of author. These names become a kind of label and a way not to question the collaboration (its dynamics, its possible hierarchies) anymore.

Watch the trailer for Hominal/Xaba and book your seat! (More below). 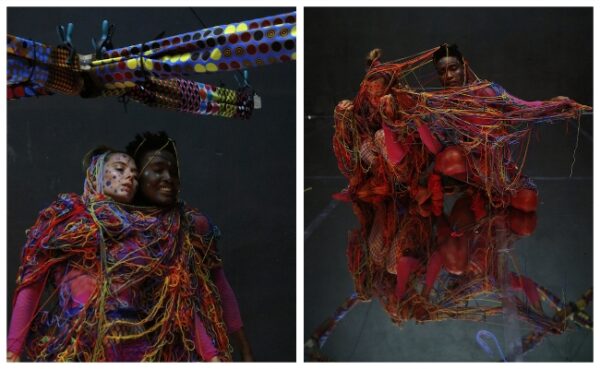 Marie-Caroline HOMINAL received her dance education at the Schweizerische Ballettberufschule (ZHDK TanzAkademie) in Zurich and at the Rambert School of Ballet and Contemporary Dance in London, where she joined the National Youth Dance Company. Thereafter, she worked with Gisèle Vienne, Gilles Jobin, La Ribot and Marco Berrettini among others. Her practice includes choreography, performance, video, drawing, and music.

Nelisiwe XABA received a scholarship to study at the Johannesburg Dance Foundation, as well as the Rambert School of Ballet and Contemporary Dance in London. Returning to South Africa in 1997, she joined Pact Dance Company and later launched her solo career, and began working with a variety of esteemed choreographers, including Robyn Orlin. Her work is informed largely by her feminist and racial politics which challenge stereotypes of the black female body and mainstream notions of gender. She has been involved in various multimedia projects, collaborating with visual artists, fashion designers, theatre and television directors and poets and musicians. 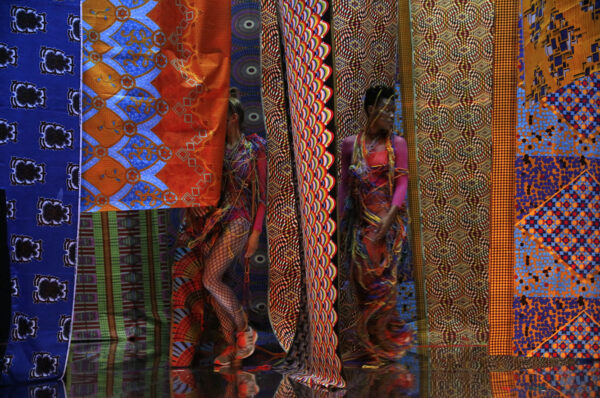 Entrance is free. Go to Quicket to book your tickets!