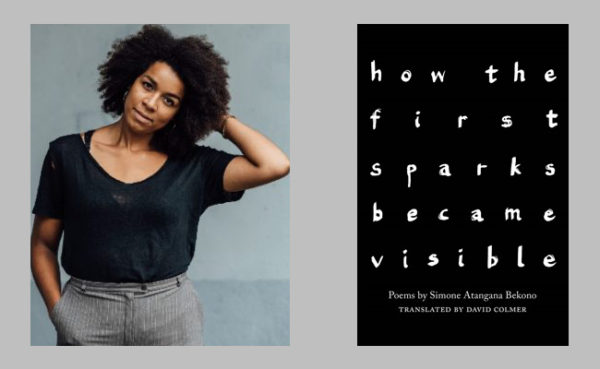 The book launch for The Emma Press’s newest poetry pamphlet, how the first sparks became visible by Simone Atangana Bekono, translated from Dutch by David Colmer, will take place online on 22 January 2021.

The event will be hosted by publisher Emma Wright, and it will feature a bilingual reading from Simone and David and a Q&A at the end.

Simone Atangana Bekono's poems are vivid and arresting, with the feeling of letters or diary entries. In nine breath-taking streams of consciousness, the poet explores race, gender and sexuality, addressing the social stigmatisation of race and gender and invoking empathy and human connection in a voice that is both confident and innovative. 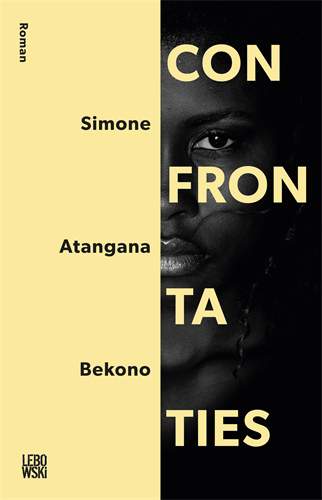 She won the Poëziedebuutprijs Aan Zee for this collection in 2018.

She participated in the 2016 Slow Writing Lab, the talent development programme of the Dutch Foundation for Literature in collaboration with Dutch writing schools.

Her poetry constantly alternates between combativeness and tenderness, showing how the personal can be simultaneously poetic and political.