“I believe the most powerful stories are the ones where the reader can relate and empathise with the character. Evoking that sort of reaction in an artful manner can be quite challenging.”

“The dawning” by Aba Asibon (Ghana)

A housekeeper works to balance the mourning of her beloved employer with carrying out her domestic duties, the most challenging of which is the nurturing of her dejected madam.

The shrine itself is modest, an old coffee table covered in about a yard of scalloped Chantilly lace. On the table sits a thirty-by-twenty-four-inch portrait of Mr Atta wearing his signature pensive expression, flanked by a vase of fresh flowers and a brass holder filled with incense sticks. The shrine is Mansa’s handiwork, a befitting memorial for a good man.

Aba Asibon’s short story “The dawning” has been shortlisted for the Commonwealth Short Story Prize. She talks to Cliffordene Norton about being nominated and the inspiration for her short story. 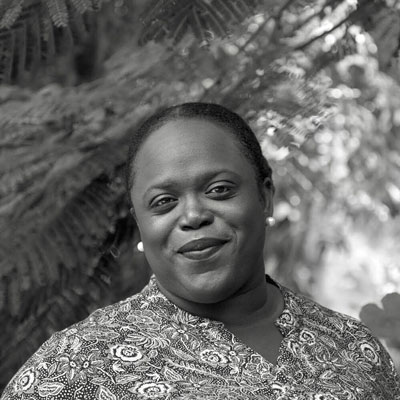 Congratulations, Aba! What was the inspiration for “The dawning”?

Thank you! I live in a society where domestic helpers are ubiquitous and yet also quite invisible. Domestic staff often put the needs of their employers before their own in a work environment that can be harsh and mundane. This story is my attempt to humanise the devotion of the men and women who hold down the fort in our homes while we chase our dreams.

The first challenge was really getting into character, given that I have never actually worked as a housekeeper. I had to draw from past interactions and really put myself in my character’s shoes. The second challenge was keeping my character relatable. I believe the most powerful stories are the ones where the reader can relate and empathise with the character. Evoking that sort of reaction in an artful manner can be quite challenging.

I was quite surprised, to be honest. I have submitted stories to the prize a few times before with little success, and did not think this time would be any different, given the competitive nature of the prize. It was a much-needed boost in my confidence as a writer and has spurred me on to pursue other projects I have in the pipeline.

I haven’t had to edit much out of this story. It’s one of those stories that just wrote itself, and each sentence and idea served a unique purpose.

Every book I read makes me think differently about fiction. I tend to gravitate towards fiction steeped in cultural and social nuances, so by the time I am done reading, I am even more convinced of the power of fiction as a tool to open minds and perspectives. 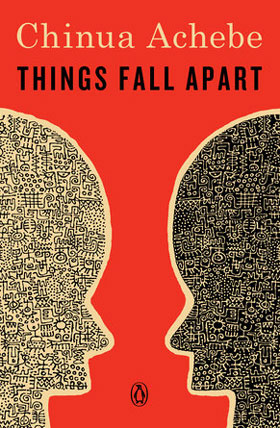 Reading Chinua Achebe’s Things fall apart as a 13-year-old really did it for me. The story is such a skilfully woven marriage of family, culture, religion and politics. It made me think, “Hmm, if only I could work magic like Achebe does!”

I once wrote an essay as a teenager during an examination, based on my teacher’s prompt to write about someone I considered influential. My mother came to mind almost immediately, and yet I remember contemplating whether perhaps she was too simplistic a choice for an exam essay.

I ended up writing about her anyway and was nervous when my English teacher, Miss Bortey, called me into her office a few days later. With heavy emotion, she told me it was one of the most beautiful essays she had read, and I knew then that with a little bit of thoughtfulness, language can evoke all manner of things.

Literary success to me is having my art transcend borders while pushing boundaries.