A young woman goes back to her ancestral village, where, years after the last tiger was seen, she is terrorised by one.

When she saw the tiger the world had been wet with colour. Trembling on the edge of evening, everything either as thick as blood or as delicate as water. Her skin was soft and gleaming from her well bath; walking along the pathway she felt protected, shrouded in a skin stitched with light.

Sharmini Aphrodite’s short story “Ouroboros, ouroboros” has been shortlisted for the Commonwealth Short Story Prize. She chats to Cliffordene Norton about being nominated and the inspiration for her short story. 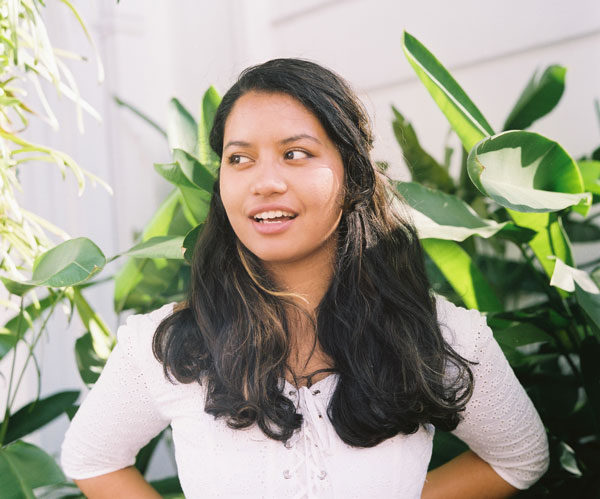 Congratulations, Sharmini! What was the inspiration for “Ouroboros, ouroboros”?

The setting is inspired by trips that I would take to my grandparents’ home in rural Sabah: the jungles, the starlight, the silence. I’m also someone who feels constantly caught in a state of in-between – in between languages, and locations, primarily – and the story was a response to that. It was a sort of homecoming.

For me, the story was a balancing act – what should be revealed, what shouldn’t. I had to figure out what should be presented to the reader – and to the protagonist – and what should be obscured. It was like a dance, in this way; there is a rhythm to these things that you need to move with.

The selected works have always impressed me, so I feel honoured to be shortlisted. I was shocked when I first read the news, then very happy! I read the news at about six in the morning, so it was a really good way to start the day.

It’s not so much what I edited out, but what I chose not to add in. Sometimes, I tend to forget that fiction should be fiction; I might put too much of myself into a story. So, I have to be cognisant of that and make sure that not too much slips out. Just enough, maybe, but not everything. 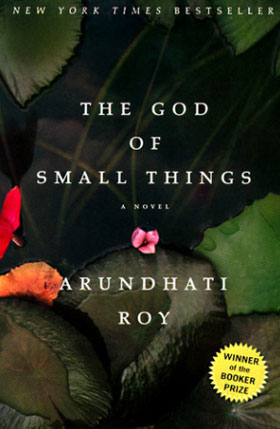 Arundhati Roy’s The God of small things made me realise that fiction could be a way to preserve history, particularly histories that are often left behind and/or deliberately forgotten.

I was born in the ’90s, so I suspect that this might be a rather common answer for anyone who grew up during the same time as me. I loved Harry Potter, growing up. I remember reading on the book flap of one of the books that Rowling had written her first book at the age of six about a rabbit called Rabbit. So, I decided to write a story, too.

Not so much a particular experience, but a culmination of things. I grew up in an environment in which it was important to appreciate the little things. Language was one such thing. I gleaned the power of language through the experiences of people around me – how it could evoke past memories and express future hopes, how it could be a transportive thing. Stories are something that cannot be taken away.

What is important to me is that the story gets told.