“Cash and carry” is about a Jamaican adolescent girl’s search for identity and acceptance, which ultimately leads her to face the truth about the father she doesn’t know but longs for, her unstable mother, those around her whom she loves and, most importantly, herself.

Is the first time I going to Kingston and is ‘cause I going to find my Daddy. I don’t know what my Daddy look like and him don’t know me. Granny and me squeeze into a jam-packed country bus. The sun hot like it beating you skin with a rubber strap. The whole load of we in a giant cake-tin hotter than Granny’s oven. The old bus creaking and shuddering every time it drop down a pothole. 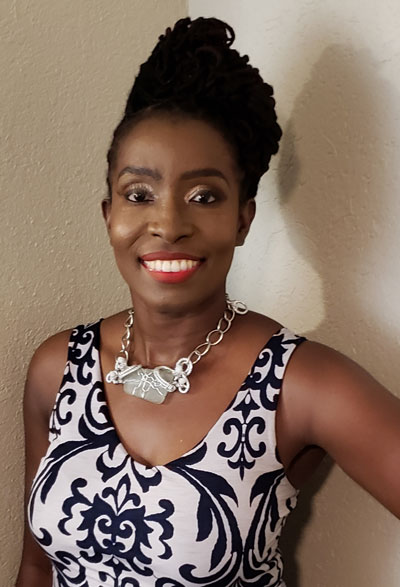 Sharma Taylor’s short story “Cash and carry” has been shortlisted for the Commonwealth Short Story Prize. She talks to Cliffordene Norton about being nominated and her short story.

Congratulations, Sharma! What was the inspiration for “Cash and carry”?

Interestingly, the story was inspired by a photograph I saw of one of last year’s shortlisted Commonwealth Short Story Prize candidates on the Commonwealth Writers website. One winner had a prominent nose, and his photo was taken from an angle that made it even more noticeable. He was of a different ethnicity to me. I then asked myself the question: “What if I had that nose?” This then sparked the story.

I had the challenge of putting myself back in the shoes of a young teenage girl. I had to think about and connect with my own memories of that period. Some of those memories were emotionally difficult to think about. As children, we may experience bullying or a sense of isolation, rejection, abandonment, depression or low self-esteem.

Elation! Joy! I was honoured to be among the shortlisted entrants.

Not much. I let the story take its natural course. I let the main character tell me what she wanted told.

I am a voracious reader, particularly of West Indian fiction. I particularly love Jamaican writers, such as Olive Senior, Erna Brodber, Lorna Goodison, Anthony Winkler, Garfield Ellis, Kei Miller, Marlon James and Leone Ross. Anything I read challenges me to think about what worked in the story and how I can be a better writer. I think about the techniques they have used and how I can improve my own style. 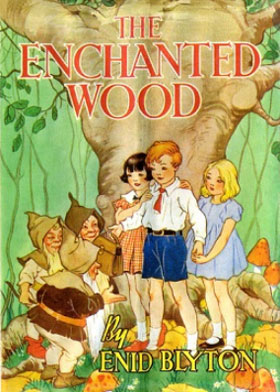 I can’t consciously think of one. I have been a reader for as long as I can remember. Stories engaged my imagination at a very young age: heroes, villains, elves, witches, princesses and goblins in fairy tales and Enid Blyton books, plus the Nancy Drew and Hardy boys series. It was natural to me then to want to create worlds with words. I remember writing stories from an early age; however, I mostly kept them to myself.

I was in second form in high school, and I was doing my English homework, which was to write a short story. I wrote about a Rastafarian man being ostracised on a bus because he was dirty and unkempt. I wrote about the other passengers’ negative reactions to him and how, as a child passenger on the bus, I felt helpless.

I recall my mother being impressed, having read the story, and then when I got to school, our English teacher, Miss Bala, who had come from India to live in Jamaica, was reading it aloud to the class and saying how good it was. Before that point, I never thought of myself as being particularly good at anything, so for me there was power in hearing her say this and getting the validation publicly. I earned my classmates’ respect.

You have achieved so much with your writing. What do you still hope to achieve?

I would love to get novels and short story collections published and to mentor/teach other young writers. That is what success for me would look like! It wouldn’t hurt to receive more awards, either! But I don’t write for recognition. I write so that my characters’ stories can get out there into the world, and so readers can find in the stories something that connects with them and which maybe makes them rethink things in their own life and ultimately have more empathy and compassion for themselves and others.