Van Pletzen has just dropped a kakgroot 15-track album, but always keeping besig and creative, the legeh duo decided to release a new single and video, “Swaai ’n Zaab” today as a geskenk to everyone by die huis. 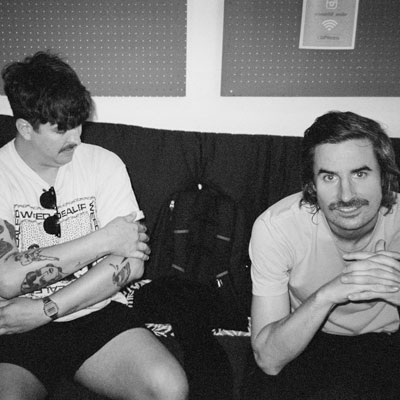 The song was written, recorded and mixed from start to finish during the lockdown as an ode to 420 (when you weet you weet) – a perfect day to play some Bob Marley, smoke a zaabie and take it rustig. 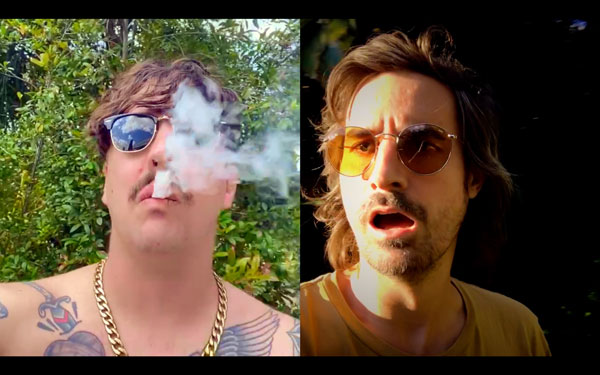 The video was shot and edited by the band using their phones. The entire process happened over the course of two days. Even though the band has just released their brand new album, a bunch of cancelled shows and a nationwide lockdown has left them with the need to create more music. Left to their own devices and resources, this song and video is the final result. 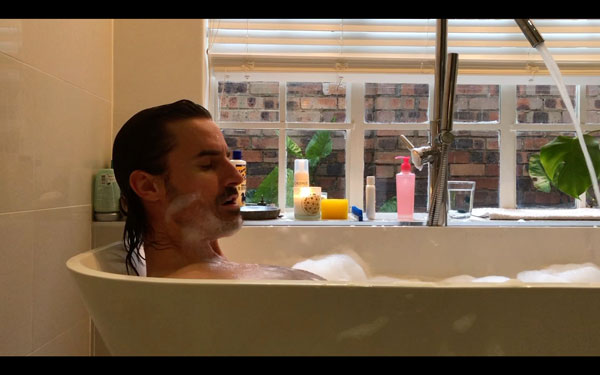 “The song is about Zaab and it is a 420 celebration and it is our little gift to everyone celebrating 420! The video features us going about our daily routines during lockdown; making kos, oefening, having a legeh foam bath, as well as a lot of Zaab! Enough Zaab for another year of lockdown!”