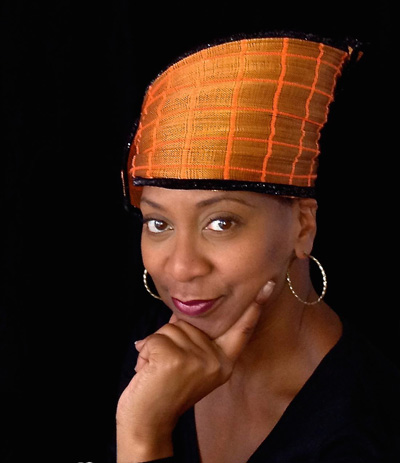 Jennifer Tosch is the founder of Black Heritage Tours. Menán van Heerden chats to Jennifer about this global and multicity tour.

Hi Jennifer, tell us a bit more about yourself and why you decided to initiate this tour.

Initially, I came to Amsterdam for an intensive two-week postcolonial history course, presented by the Black Europe Summer School (BESS) in Amsterdam, NL, followed by a 6-month exchange programme at a Dutch university. Another reason was to continue to do research about my mother, who had lived and studied in the Netherlands for several years just after World War II.

The inspiration for the tours first came not only from the transformative experience I had as a student of the BESS, but also from the void that I had encountered while studying at the university in the Netherlands.

I was told there was no “black history or presence” during the colonial times in the 17th century. The focus of the discourse was centred around the “glory of the Dutch Golden Age”, which in essence erased the other side of the history. And any mention of the black history always started with slavery; there were no positive narratives about the presence and contributions of the African diaspora in the Netherlands.

After sharing my experiences with family and friends, I firmly believed I could contribute my share to the process of unearthing the lives of our hidden histories in Europe, and in 2013 Black Heritage Tours in Amsterdam was born. 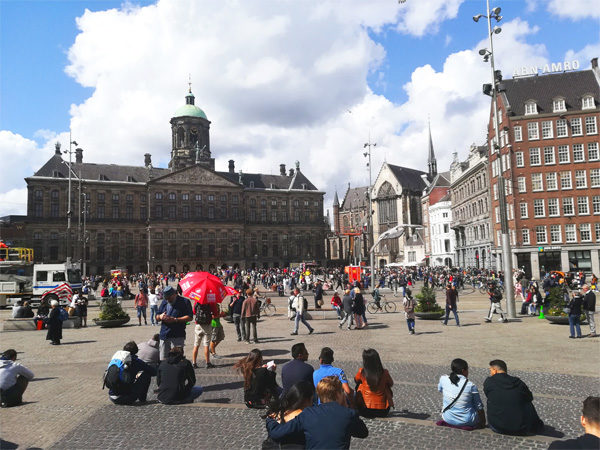 One can book a tour in two cities, Amsterdam and New York, and, coming soon, Brussels. Why these cities?

Both Amsterdam and New York are central to exploring the Dutch global footprint of the Netherlands and its connections to the colonial past and, more importantly the intertwined relationships between African, indigenous (particularly in NY) and Dutch heritage.

I was initially interested in Belgium because it was once part of the United Kingdom of the Netherlands, until it gained its independence in 1830. I had a similar experience when in Brussels at the level of “hidden history”. And through my collaborations with friends and colleagues in Brussels I decided to embark on developing a tour that focused on the Congo – Belgian history which had been led by King Leopold. We do private tours now, and in the future will organise regular tours every week. 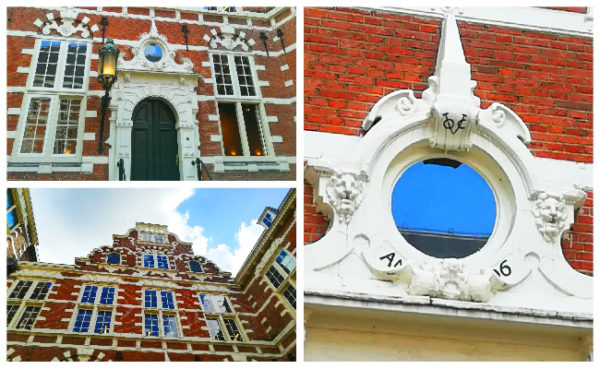 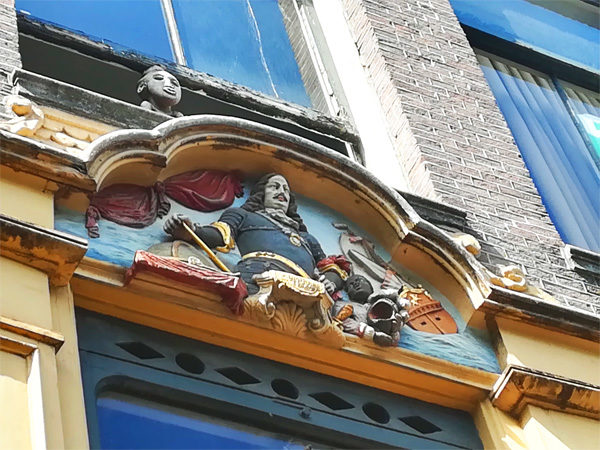 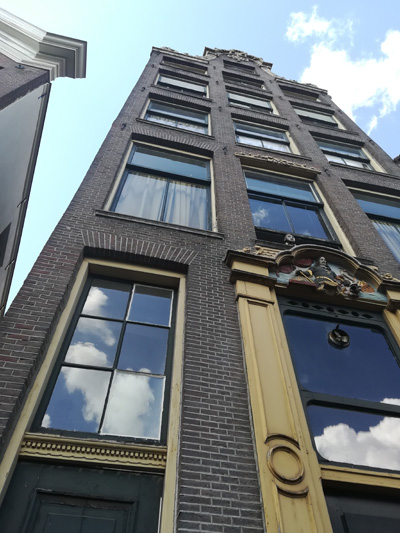 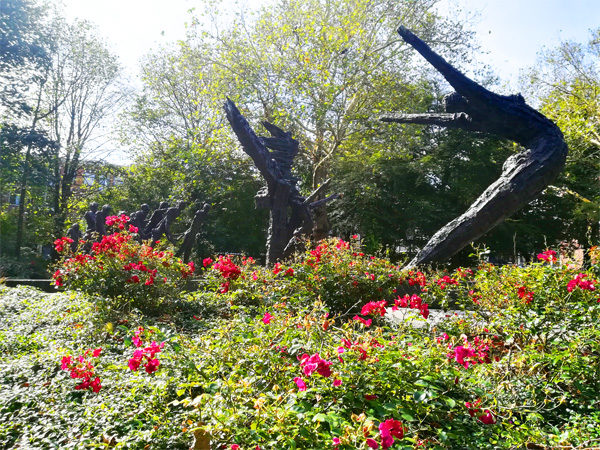 The Slavery Monument by Surinamese artist Erwin de Vries (2002) in Oosterpark, depicting “the road from slavery to freedom”). (Source: Amsterdam Slavery Heritage Guide, second extended edition.) Please note: this site is not part of the tour, given that it is not within short walking distance from the centre of Amsterdam. (Photograph: Menán van Heerden) 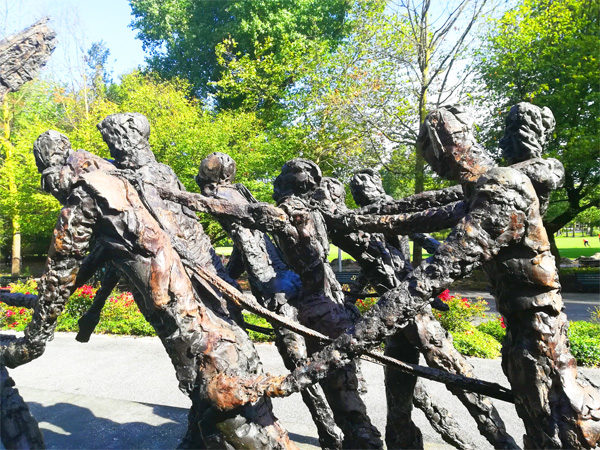 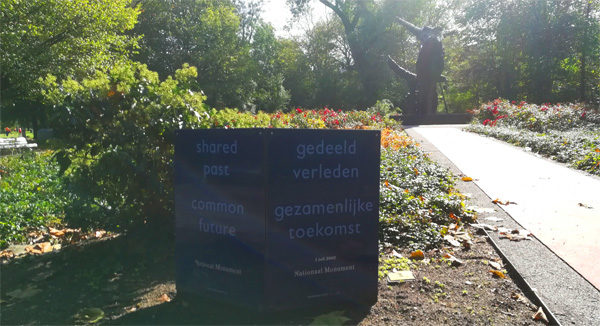 How does your tour contribute to remembrance/acknowledgement of the Dutch Transatlantic and Indian Ocean slave trades / colonial history?

I am working on a dual masters in heritage and memory studies at the University of Amsterdam, and I am particularly interested in how Dutch society “remembers” the past – what is included in the national memory and what is left out. Both are important factors in how collective and individual identities or formed.

I believe that the tour and all the research that my colleagues and I do in the Mapping Slavery Project and throughout the Netherlands has helped not only to contribute to “remembrance and acknowledgement”, but also to reframe how history has been documented. The tour narrative in particular has, I hope, been a bridge to reconnect the often disparate histories of the East and West Indies. In other words, providing a link to how Dutch colonialism has contributed to building empire and, equally important, how the role of the African diaspora has been an integral part of that. 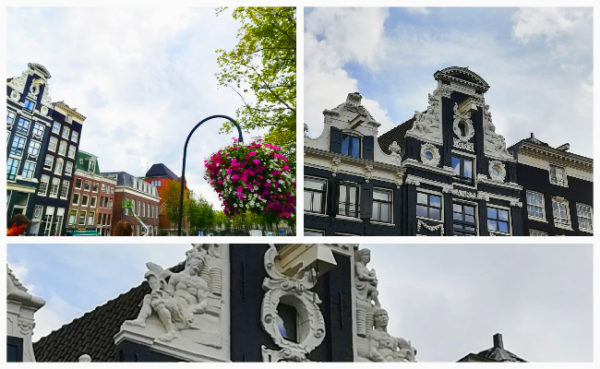 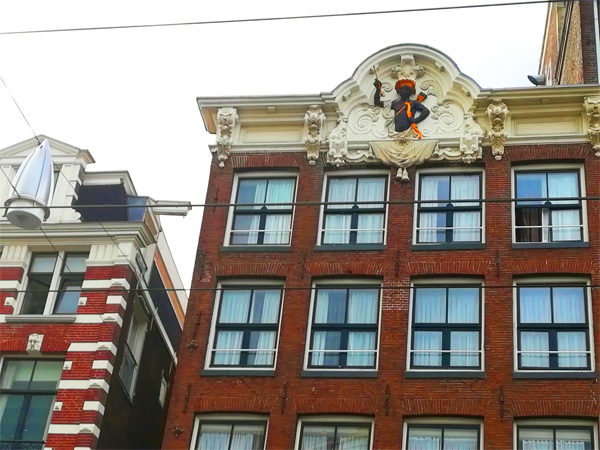 "Bartholomeus de Moor (1573–1633) was a slave trader. Every house this avid businessman occupied in Amsterdam was fitted with a depiction of a 'moor'." ("The use of the word Moor in the Dutch language has been used to signify dark, black in reference to Black Africans ...") (Source: Amsterdam Slavery Heritage Guide, second extended edition) (Photograph: Menán van Heerden) 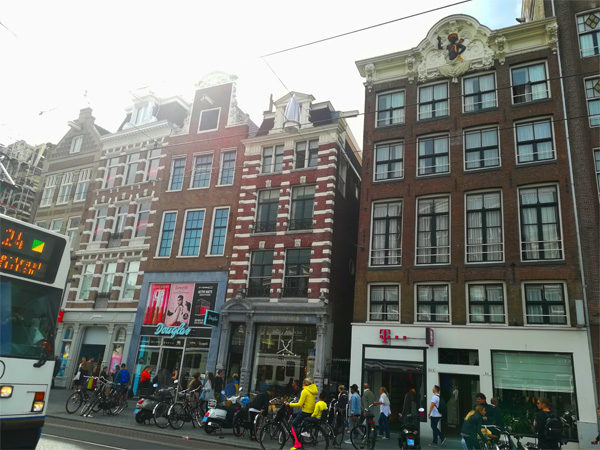 What do you think is the impact of your tour on local and international tour-goers?

I know that the tour experience has left a very positive impact on both local and international guests. Best thing to do is read some of the responses people have written on Trip Advisor: https://www.tripadvisor.com/Attraction_Review-g188590-d3997527-Reviews-Black_Heritage_Amsterdam_Tours-Amsterdam_North_Holland_Province.html.

Given the historical role the Dutch Indian Ocean slave trade played in South Africa, would you consider a tour in Cape Town?

Absolutely! Not only a tour, but as a member of the Mapping Slavery Project we are exploring expanding our research and perhaps even another book to include Cape Town, and connecting with projects/tours in other locations that the Dutch colonised (Ghana, Brazil, Suriname and Indonesia). 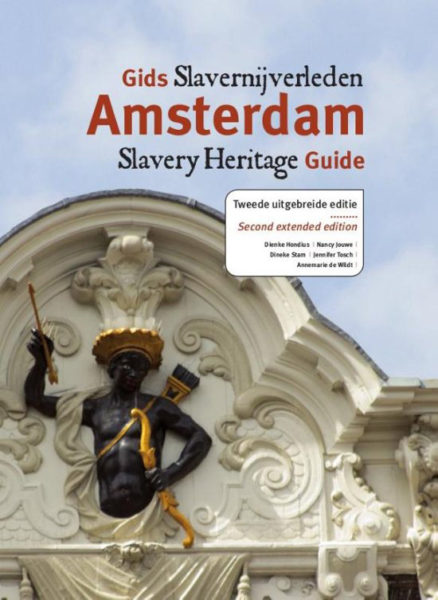 Tell us a bit more about Gids Slavernijverleden Amsterdam / Slavery Heritage Guide and where one can purchase this guide.

The bilingual (Dutch and English) guidebook was initially published in 2014 to help us document the research by our Mapping Slavery Project team. It is a vital part of the tour experience, because we cannot share everything or visit all the sites at one time.

The book has all the locations we visit on the tour and over 100 more. The short text and full-colour images make the book an amazing keepsake that guests can continue to read and revisit. The book can be purchased on the tour or on our website: www.blackheritagetours.com/shop.