What has diabetes got to do with economics in South Africa? Everything, according to Chipo Mutyambizi.

Chipo (34) is a South-African woman but she grew up in Zimbabwe and Namibia and studied in Stellenbosch.

With some financial support from the Foundation Study Fund for South-African Students she is now working on her PhD about economic aspects, better to say cost-expenditure, which are related to people with diabetes.

For her studies and supervision she also has to do research at Maastricht University in the Netherlands, which is known, besides other faculties, for its faculty of Health Sciences. 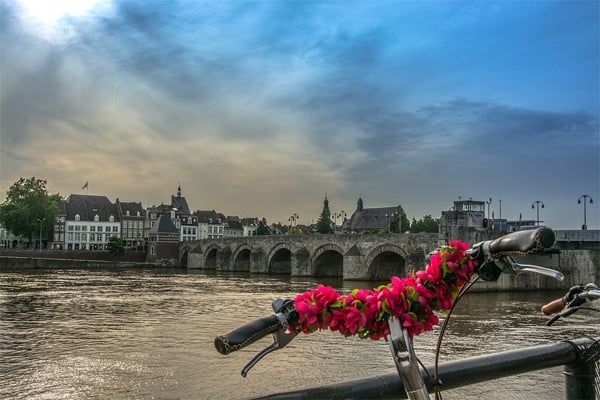 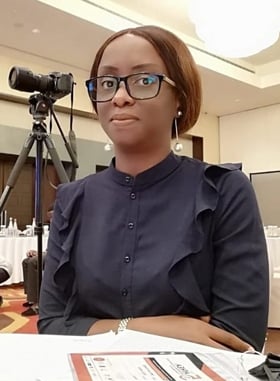 Why did you want do research about diabetes?

The answer is simple and personal. My father and two sisters are suffering from diabetes so I know that diabetes can have a tremendous impact on your daily life. I myself and my mother don’t suffer from it, but I know very well that it complicates life.

But you studied economics?

Yes, first I wanted to study accountancy but after some discussions with friends I decided to study economics, because I find it much more interesting, it is much broader.

During my masters degree I did specialize in financial economics but later on I was grabbed by health economics. It is not only interesting, but you can also make a contribution to society.

Can you try to explain what your PhD-study is about?

The study focuses on the cost-expenditure of people who suffer from diabetes. Generally speaking people have to pay out-of-the-pocket in the hospitals for extra costs which are not covered by the health security system.

It is too complicated to explain the whole system to a foreigner, but one point is for example that the registration is not always clear about the rights of the patient. This means that sometimes somebody has to pay extra to the hospital, out-of-the-pocket, while he or she might be exempted. 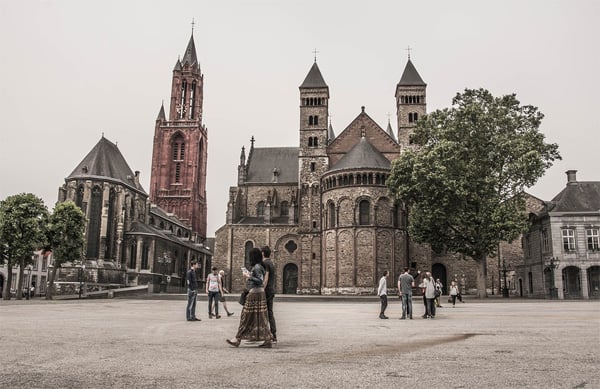 What is your conclusion?

I am still working on it, but some important things can be said already. The study tries to look on a scientific base if there is an increase in the inequalities between people and regions because of the economic impact of health-expenditure. Not surprisingly, the answer is yes.

But of course the question also is: to what extent? Are people buying less healthy food for example, because they can’t afford it anymore?

So diabetes affects the poor the most?

Absolutely, and especially poor women, who are alone and don’t have family to help them, as we found out after a research in two hospitals in the Thswane region. But there is also a paradox.

When people are getting a better life, which is not to say that they become rich, but when they are earning more money and are living according to a higher standard of living, mostly without realizing, they adopt another lifestyle and are more susceptible for diabetes. A busy life, high energy food, stress: people are getting fat and can get diabetes more easily.

Is there a difference in regions?

My investigation is done in urban areas and the rural areas are not diagnosticized. But as everybody knows: it is an international problem and South Africa is not an exception, so I suppose the situation in the countryside is better.

Now something completely different. How are your experiences in Maastricht and the Netherlands?

I love Maastricht, it’s a small city with nice people, close to Belgium and Germany, so I took the opportunity to travel a bit around, I did like Brussels also very much. It was my first journey to Europe so it was quite an experience. When I arrived at the airport I had to travel to the south with the train and had to change trains three times.

But I found the Dutch people very open, another passenger walked with me to show me the way to another platform, very kind.

In Maastricht I am staying mainly with other international students, so I don’t need to speak Dutch. But I have eaten Dutch food. Stamppot! Lekker!

Thank you for the interview!

Read more about South African students who studied in the Netherlands: